Cost-benefit analysis (CBA), as taught and used in economics, law and public policy, evaluates the Kaldor-Hicks efficiency of policies and programs – that is, whether they grow a bigger pie for society overall, regardless of how shares in the pie are distributed [1].

Distributive fairness may be acknowledged or discussed, but isn’t explicitly evaluated within the core analysis of a CBA. Indeed, where the primary goal of a policy is redistribution, through transfers such as progressive income taxes or welfare benefits, it is widely understood that CBA is not a relevant method to use, precisely because it evaluates net benefits and not distributive impacts.

CBA can, however, be adapted to look at costs and benefits from the perspectives of different subgroups in society (“multiple-account CBA”), to understand who bears the costs and who enjoys the benefits. This can be very informative – though I would argue it is still essentially looking at equity through an efficiency lens, and a more comprehensive assessment of distributive justice is likely to involve different methods.

Theorists have also argued that CBA can be modified to incorporate equity weights, and this is encouraged in appraisals of public investments in the UK [2]. Just as costs and benefits are weighted to adjust for differential timing, and sometimes for probability or risk, further weights can be applied such as distributive weights.

We can conceptualise two different layers of distributional adjustment. The first layer is concerned with improving the accuracy of CBA in valuing costs and benefits to different socio-economic groups, by adjusting for differences in the marginal value of money. At the margin, one extra dollar is more valuable to a poor person than a wealthy one, because of its relative scarcity. As an alternative to valuing all dollars equally (the default practice in CBA), valuations can be re-weighted to adjust for differences in wealth. This is only an issue because CBA uses money as a proxy for wellbeing.

According to some theorists, “there does not seem to be a reliable way of determining people’s marginal utility of money” and consequently, “welfare economists have not proposed a practical way of determining the appropriate method of weighting” [3]. Nevertheless, estimates have been produced and used [2].

A second layer of distributional adjustment would involve weighting valuations to incorporate normative goals. For example, a policy or program might be justified on equity grounds, even if it doesn’t increase aggregate welfare. By valuing benefits according to their incidence (that is, who benefits), policies that benefit poor people could be assigned proportionately greater value than policies favouring rich people. Similarly, the discount rate could be modified to adjust for intergenerational equity. These adjustments would need a sound empirical basis for setting and justifying the weights used.

Conceptually, empirical distributive weights could be derived by measuring and monetising the value people place on altruism – a departure from the standard utilitarian construct of self-interested preferences [3]. But what model of altruism should we measure? People’s altruistic preferences, given their beliefs and life circumstances? The impact of altruism on their life satisfaction? [4] Or their hypothetical altruistic values under a Rawlsian ‘veil of ignorance’? [5]. Is the aggregative ‘voting’ system inherent in CBA the way we should evaluate equity, or is a different process more appropriate, such as public dialogue and debate?

Although distributive weighting may not be an exact science, I do see value (in some circumstances) in subjecting weights to sensitivity, scenario and break-even analysis to determine to what extent equity weighting might alter our conclusion in a CBA, or how far we have to skew weights toward benefits for lower socio-economic groups in order to produce a favourable result. This approach can’t provide a “right” answer but could provide useful intel to inform decision-making.

Notwithstanding the debate surrounding the possibility of distributive weighting, it’s a point of fact that conventional CBA literature remains focused on a goal of maximising total welfare, with equity being a peripheral concern. Moreover, contemporary evaluations of CBA by leading theorists have argued that this is precisely what CBA should do: stick to its knitting and provide a sound estimate of total welfare while leaving wider considerations to other methods [3, 6].

This is not an objection to the use of CBA, though it may be a reason not to rely on CBA alone.

[1] Kaldor-Hicks efficiency is an elaboration on Pareto efficiency. An allocation of resources is said to be Pareto-efficient if there is no alternative allocation in which one person can be made better off without making somebody else worse off. The Pareto criterion is too restrictive to be practical for evaluating real-world policy proposals, which usually have winners and losers. Kaldor (1939) modified the Pareto criterion by arguing that for an action to be in the public interest, those who gain from it should be able (in principle) to compensate those who lose from it, and still find the action worthwhile. However, the compensation does not actually have to take place. Hicks (1939) added that the losers must not be able to bribe the winners to forego the action. 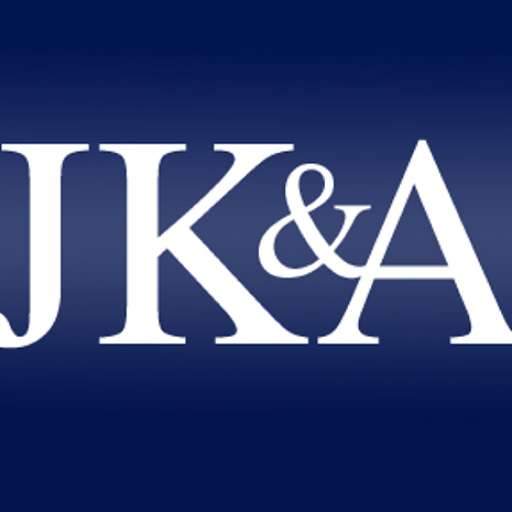